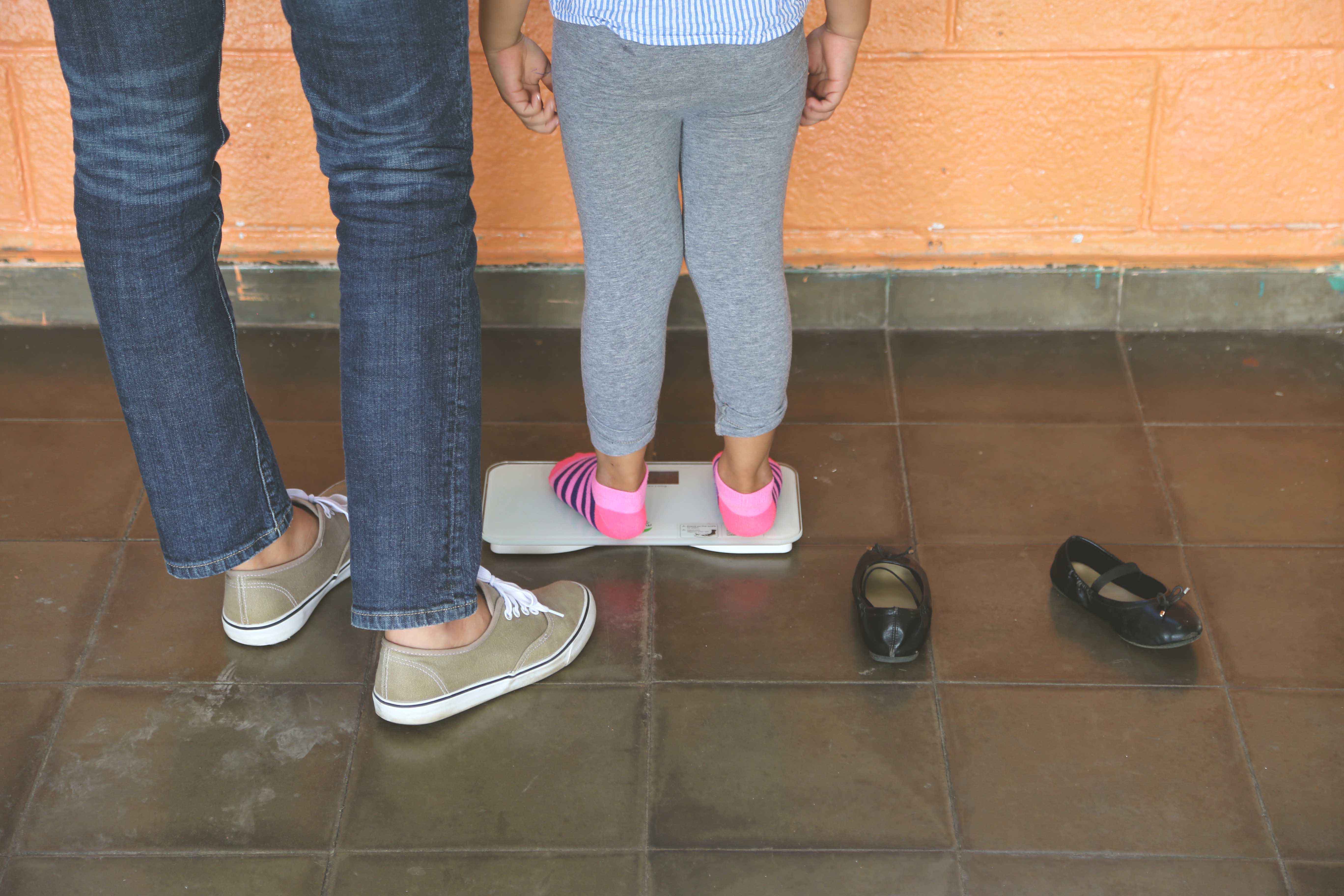 Written by Victoria Wilmarth on May 25, 2012. Posted in Academic OVC Researchers. 2 Comments

Background:
Dr. Lisa Serbin’s present research involves a continuation of her longitudinal projects on child development and developmental psychopathology, women’s health, and the social and environmental factors in the transfer of health and developmental risk from parent to child.

Dr. Serbin is a native of New York City. She was educated entirely in the United States, receiving her B.A. in Psychology from Reed College in Portland, Oregon and her Ph.D. in Psychology (Clinical) from the State University of New York at Stony Brook. She moved to Montreal in 1978 to join Concordia’s Psychology department. Dr. Serbin is currently the Director of the renowned Centre de recherche en développement humain (CRDH), a research ‘centre of excellence’ funded under Quebec’s Regroupements stratégiques program, which is headquartered at Concordia’s Loyola campus.

After twenty-five years as a faculty member at Concordia, Dr. Serbin has established herself as one of the University’s stars in research. Some of her more important achievements include:

• Overseeing the expansion of CRDH in 2004, which involved the incorporation of thirty-five new researchers from five institutions and nine disciplines and was the result of further funding success with the Regroupements stratégiques program.
• Carrying out a series of widely cited studies on children’s concepts of gender and gender roles, and their relation to gender-role behaviour from early childhood to adolescence.
• Conducting The Concordia Longitudinal Risk Project, through which Dr. Serbin and her co-investigators have established the negative long-term consequences of aggressive behaviour in girls, and identified specific processes involved in the transfer of health risk between generations within disadvantaged populations.
• Being named a Fellow of the American Psychological Association in both the Developmental Psychology and Psychology of Women divisions, as well as a Fellow of the Canadian Psychological Association.
• Receiving the Concordia University Research Award in 1998, for which she held the title of Senior Concordia University Research Fellow for one year.