Written by Hy Huynh on May 30, 2019. Posted in Uncategorized. Leave a Comment

Dr. Hy V. Huynh, Research Associate at CHPIR, combines his unique background and expertise in community psychology and humanitarian photography to publish the first visual-based research article ever published in an academic journal. 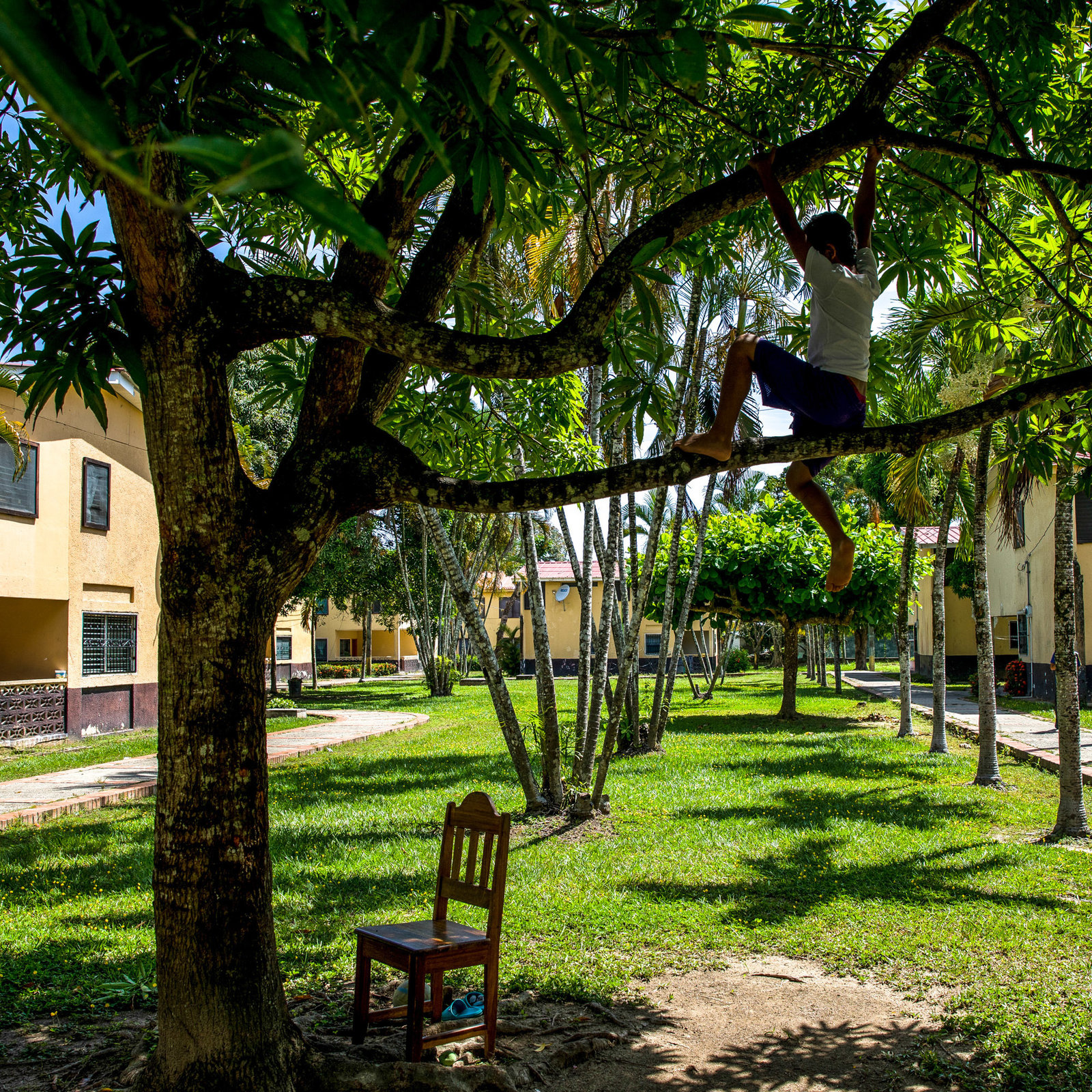 Written by Hy Huynh on August 15, 2018. Posted in Uncategorized. Leave a Comment

“We see the same continuum of bad and good care in the group homes as we see in the family settings,” says Whetten.

For the last 12 years Whetten has been following 3,000 kids who were orphaned, abandoned or for some other reason separated from their biological parents. The professor of public policy and global health at Duke is conducting the study in five low- and middle-income countries. Half the kids are in institutions of some kind — government-run orphanages, private group homes. The other half have been placed with extended family members.

“What the kids really seem to need is a home-like environment,” Whetten says. 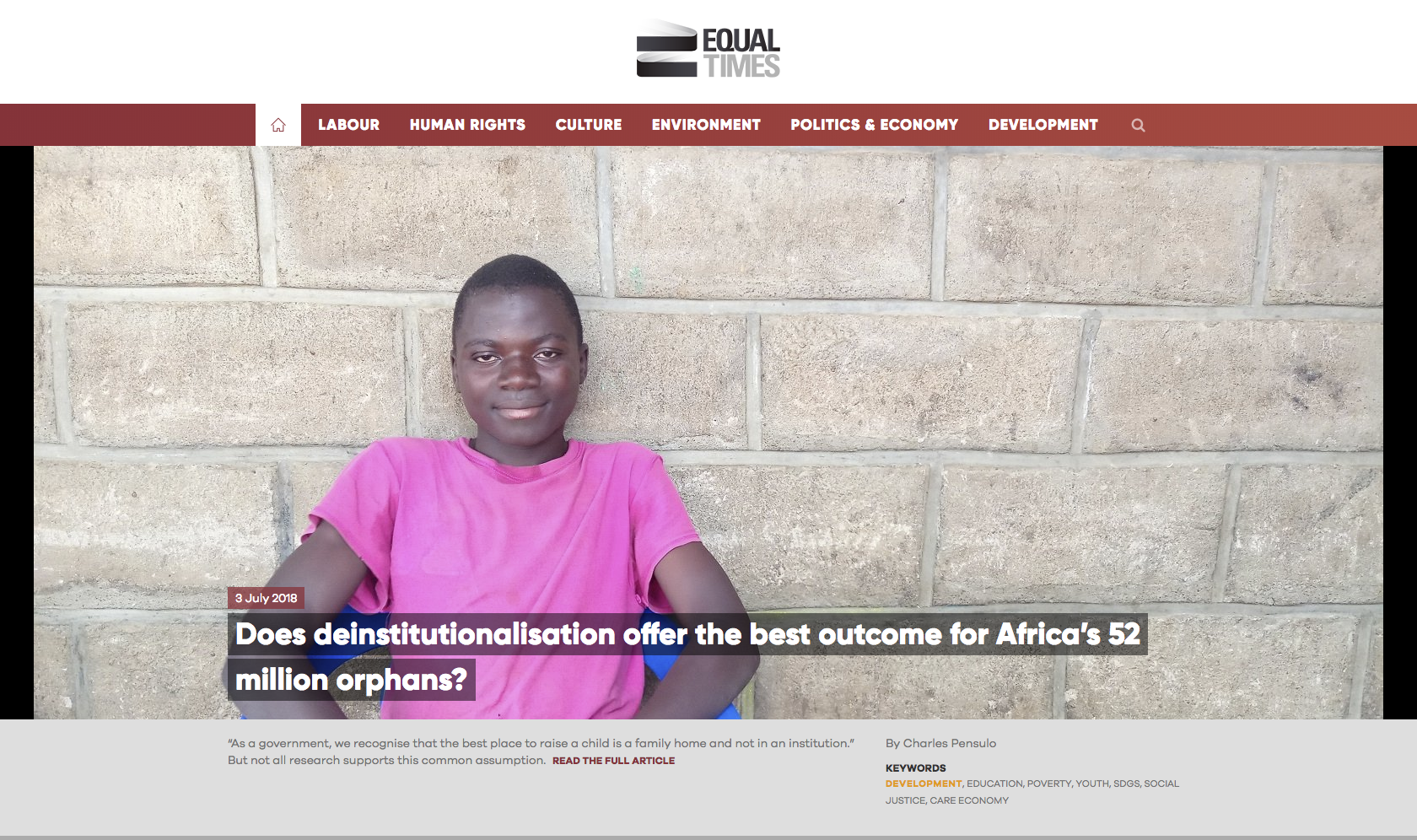 Article on Deinstitutionalization in Malawi from The Equal Times

Written by Hy Huynh on July 3, 2018. Posted in Uncategorized. Leave a Comment

Journalist, Charles Pensulo, wrote a comprehensive article for “The Equal Times” about deinstitutionalization in Malawi and interviewed Dr. Kate Whetten about findings from the Positive Outcomes for Orphans (POFO) Study:

Speaking to Equal Times, Whetten adds: “There is no NIH study of older children that has found that they do poorly in orphanages or institutions. All of these rigorously peer-reviewed studies have found that children in need do as well or better in orphanages relative to family settings, and that orphanages can be the place where children who are going to drop out of school, have severe emotional difficulties and learn no job trade, are able to thrive.”

Life After Loss for Orphans in Africa

Written by Hy Huynh on June 26, 2018. Posted in Uncategorized. Leave a Comment

“The majority of the world’s population lives in low-income countries with extremely limited access to mental health care. This gap is largest in African nations, which have the world’s lowest ratio of mental health professionals: just 1.4 per 100,000 people.

For more than a decade, a multinational team of researchers has been exploring ways to close that gap for nearly 50 million orphans in Africa who are grieving the loss of one or both parents. HIV/AIDS and respiratory infections are the leading cause of death.

Being orphaned predicts other problems – problems like substance abuse, dropping out of school, or unemployment. Orphans are also more likely to engage in risky sexual behavior that may lead to new cases of HIV — and perpetuate a vicious circle.